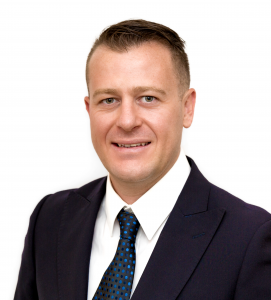 Andrew Mastromanno is the founder of BBA Mastro. Having previously worked with some of the largest shipping and technology companies across the globe, he identified numerous industry problems that honed his expertise in the industry.

Andrew considered those problems as the foundation of the BBA Mastro vision, where he invented a range of new industry concepts, and combined them with improved contemporary technology and architectural frameworks.

He worked for various senior leadership roles in the logistics and shipping technology industry and was a former General Manager for Temando and Ship2Anywhere. All of Andrew’s previous professional experiences paved way for him to bring BBA Mastro to market.

Andrew also held a Commercial Management role at Fairfax Digital and was part of international ventures in the technology industry through his work in the U.K. and across global markets.

Andrew is a university degree holder of Marketing and Management. He is determined to ensure global expansion and success for BBA Mastro.

He is a natural born entrepreneur with a “never say die” attitude, tactical and strategic with his approach to finding solutions to industry-related problems. 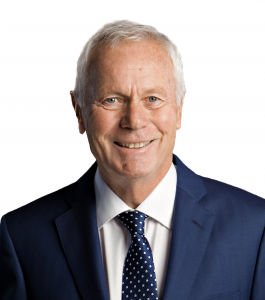 Advisor to Board of Directors

Chris Barlow is a British-Australian national who joined BBA Mastro as an Advisory to the board of Directors. He has served in various CEO, Managing Director, and Non-Executive Director roles across a wide range of infrastructure and logistics sectors and brings to BBA Mastro his exceptional variety of expertise.

Roles He was a Board Member of Top ASX 50 company, ASCIANO Limited (2007 – 2016), prior to its successful sale where he was also Chair of the Remuneration Committee. Asciano operated in the logistics area through its ownership of Pacific National and Patrick. He is presently Chairman of AIRPORT DEVELOPMENT GROUP which operates airports in Darwin, Alice Springs and Tennant Creek. Chris is also a Senior Non-Executive Director Advisor on Airports worldwide for IFM INVESTORS, a major super fund manager. In addition, he is Chairman of MELBOURNE CONVENTION BUREAU and Board Member of VISIT VICTORIA and AUSTRALIAN RAIL TRACK CORPORATION. 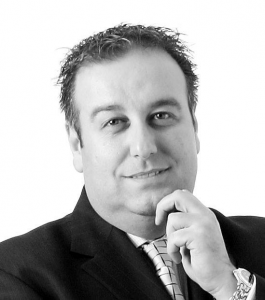 Non-Executive Board of Director

Frank Petruzzelli is a successful Australian entrepreneur who brings a range of corporate expertise to BBA Mastro as a non-executive board of director. Frank’s focus for BBA Mastro is on sound corporate governance. Frank also has a strong business mind and brings a high degree of accountability to the BBA Mastro strategic plan and operations.

His day-to-day business, MDB, is focused on Management Consulting, Merger & Acquisition, Accounting and Corporate Taxation services. As the CEO and Managing Director at MDB, his mission is “To help MDB clients sleep well at night,” and brings this line of thinking in all business activities.

Frank is also the CEO of Bodyography Australia Pty Ltd, an international professional make-up line which has a sole distribution rights to beauty and skin care products in the Asia Pacific region.

Board of Director Roles:

Frank also has board positions on the following ASX listed companies: